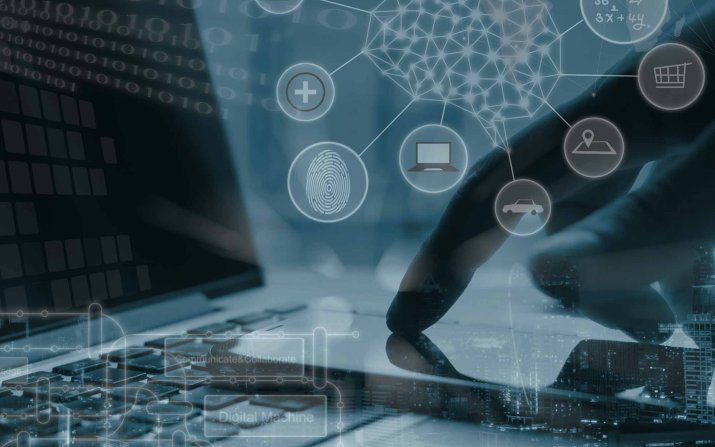 The Cleveland Foundation board of directors announced today a $1.75 million grant to Case Western Reserve University and Cleveland State University to help the two institutions launch IoT Collaborative – a concerted effort focused on the Internet of Things (IoT).

One of the key components of what is being called the “fourth industrial revolution,” IoT refers to the vast interconnected network of devices—which are expected to number more than 30 billion by 2020. It is predicted that over the next five years, the economic impact of IoT-related projects could be upwards of $6 trillion worldwide.

“This work has the potential to be economically transformative if we are able to take a global leadership position on this critical aspect of the IoT revolution while leveraging Cleveland’s history as an industrial and manufacturing powerhouse,” Cleveland Foundation President and CEO Ronn Richard said. “We applaud this game-changing collaboration between Case Western Reserve and Cleveland State and we hope our support will help spark additional sources of funding to get this initiative quickly online.”

The Cleveland Foundation grant will help both universities attract top academic talent, create research labs on their respective campuses and formally establish the IoT Collaborative organizational ecosystem. This builds upon $250,000 in planning funds from the foundation as part of its Digital Excellence Initiative, and a signed memorandum of understanding between the two universities.

“We deeply appreciate the Cleveland Foundation’s generous and ongoing support of this forward-thinking collaboration,” Case Western Reserve President Barbara R. Snyder said. “The possibilities for Northeast Ohio are extraordinary, among them enhanced patient care, increased factory efficiency, and improved local infrastructure and services. Just as important, we also will prepare leaders to seize the opportunities inherent in an increasingly digital economy.”

While the principles behind IoT could have many wide-reaching individual and industrial implications, the work of IoT Collaborative will focus primarily on manufacturing, energy and healthcare, as well as infrastructure initiatives such as the “smart city” concept.

“We have already seen significant early successes as a result of this partnership,” Cleveland State President Ronald M. Berkman said. “Through the planning grant, faculty from both schools have established new relationships that provide the foundation for growth and have met to map out new collaborative research directions that tie closely to Cleveland’s most critical needs. It is imperative that we build the research infrastructure, both in terms of talent and a supportive environment, to establish Cleveland at the forefront of this rapidly growing and evolving sector.”

To establish the collaborative as a global leader, Case Western Reserve and Cleveland State will also seek support from federal and state grants, traditional fundraising through alumni and other donors, research agreements and other local and national foundations. The collaboration is already attracting other funders, as the National Science Foundation made a $100,000 grant last fall to consider how IoT could benefit small- and medium-sized businesses on Cleveland’s west side.