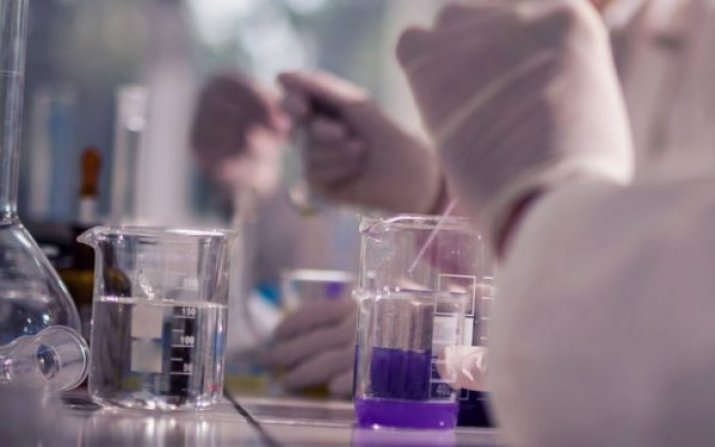 The new round of funding follows an initial award of $500,000 in 2016, when administration of the commission’s statewide Technology Validation and Start-up Fund (TVSF) was transferred to Case Western Reserve’s Technology Transfer Office (TTO).

In 2017, the TTO received more than 40 research submissions for funding through the program. Each proposal was vetted by an external selection committee. Nine projects were selected for funding in various biomedical applications.

Based on the program’s success, the commission has granted Case Western Reserve an additional $500,000 for 2018; the next round of funding for research projects will be offered this spring.

“There are a number of university projects that are on the cusp of commercial readiness, and this program is designed specifically to take these projects to the next level,” said Michael Haag, TTO’s executive director for technology management and the designated principal investigator for the state grant. “I think we put together a tremendous team of internal and external advisors to advance these projects and university research as a whole. I am looking forward to building on our early success.”

“We remain grateful to the state for entrusting us with these valuable resources that we can use to drive the program’s mission through commercialization of technologies in Ohio,” said Stephanie Weidenbecher, a TTO senior licensing manager who directs the TVSF program.

Ohio Third Frontier was created in 2002 to build a statewide system that moves technology and innovation from the laboratory to the marketplace. The TVSF program, created in 2012, awards money to support technologies developed at Ohio research institutions and spin-off companies that license the technologies.

The fund particularly focuses on driving development in the following areas:

Since the TVSF program’s inception, Case Western Reserve has submitted 23 proposals of which 13 projects were funded. The projects have attracted more than $15 million in follow-on funding.